Before telling you about Alessia and Angelo, I would like to tell you a wonderful oriental legend first:

“A popular Japanese legend, originating from a Chinese story, tells that every man and every woman comes into the world with a red thread tied to the little finger of the left hand (the original Chinese version tells that the thread is tied to the ankles); this thread indissolubly unites two soul mates, two lovers, two people destined to live together, no matter the distance, no matter the age, the social class or anything else, it is a thread that binds two souls forever. “

Knowing them, today I can say that they could be the real protagonists.

Angelo is a guy who works at sea on big ships, his commitment to the family is shown through travelling to places far from home, mostly between sky and sea on his ship: Alessia is a super mom , a strong, direct girl, simply straightforward, always with smiling, beautiful inside and out … then there’s Hitan their little jewel, the love of mom and dad, an earthquake that makes joyful everyone who meets him.
For many people marriage is the beginning of a new chapter, for Angelo and Alessia it was instead the seal of a bond, which began before their hearts and consciences, which prepares moment by moment in welcoming each other, which is strengthened in waiting, which is tight in loving each other.
The wedding day saw us engaged in a first phase in Procida, for the wedding ceremony, then immediately afterwards in Bacoli for the Celebrations. 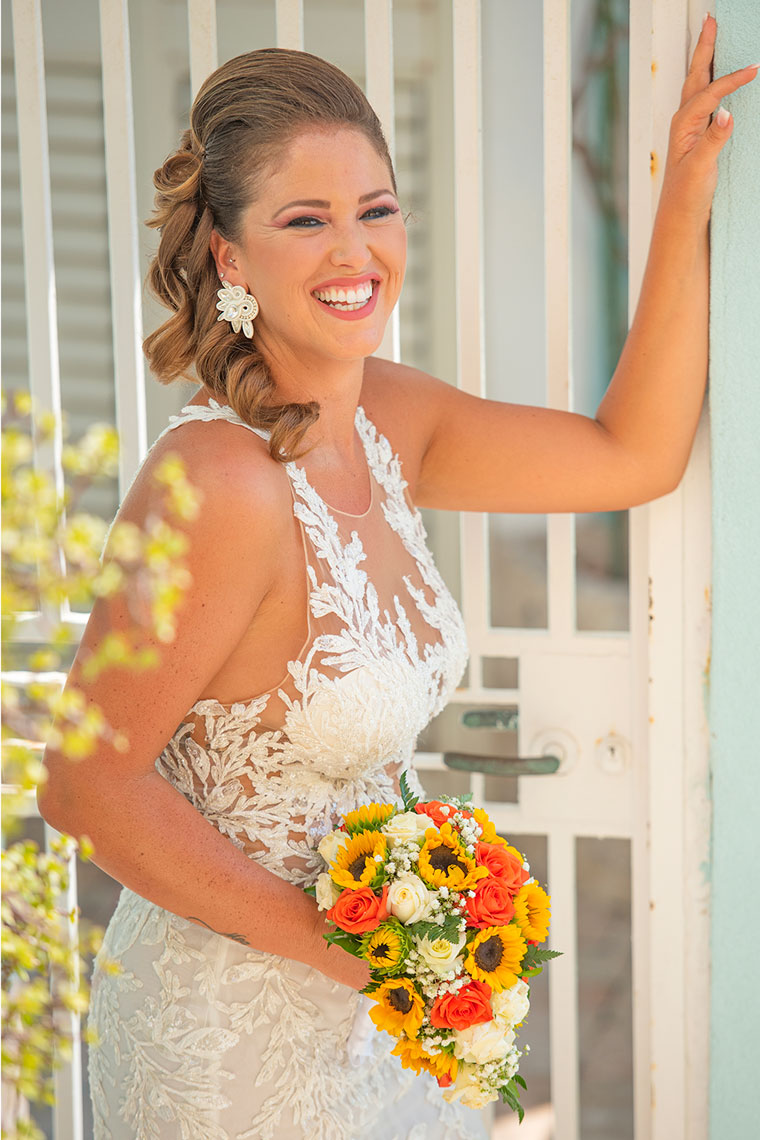 The wedding took place in the beautiful Sanctuary of Madonna delle Grazie, near Marina Corricella, immediately afterwards we took some photos outdoors while reaching Marina Chiaiolella, there a motorboat was waiting for us to accompany us on dry land. La Sciarrera restaurant was festively decorated according to the best expectations. 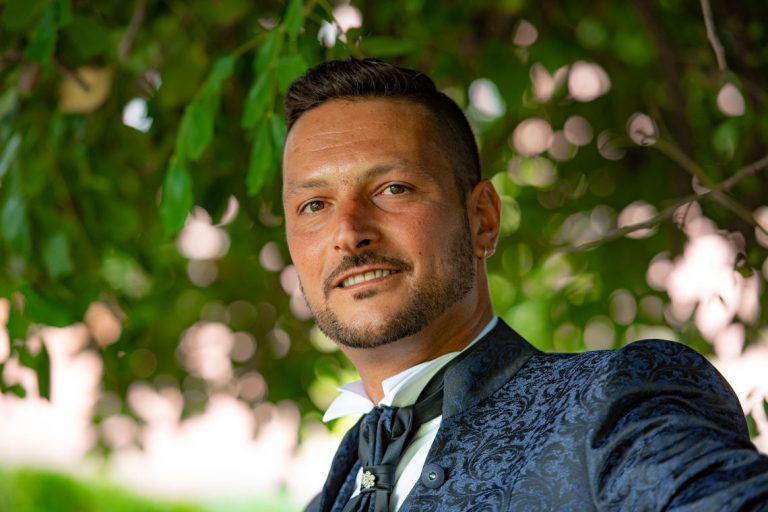 Friends and relatives celebrated our boys all the time with dancing, singing and lots of fun, the time for photos had been calculated based on this too, the married couple was very keen to make their presence felt by each guest ; before the cake, however, we allowed ourselves a sunset in the Vanvitelliana house, a location and a light that can easily be forgotten. 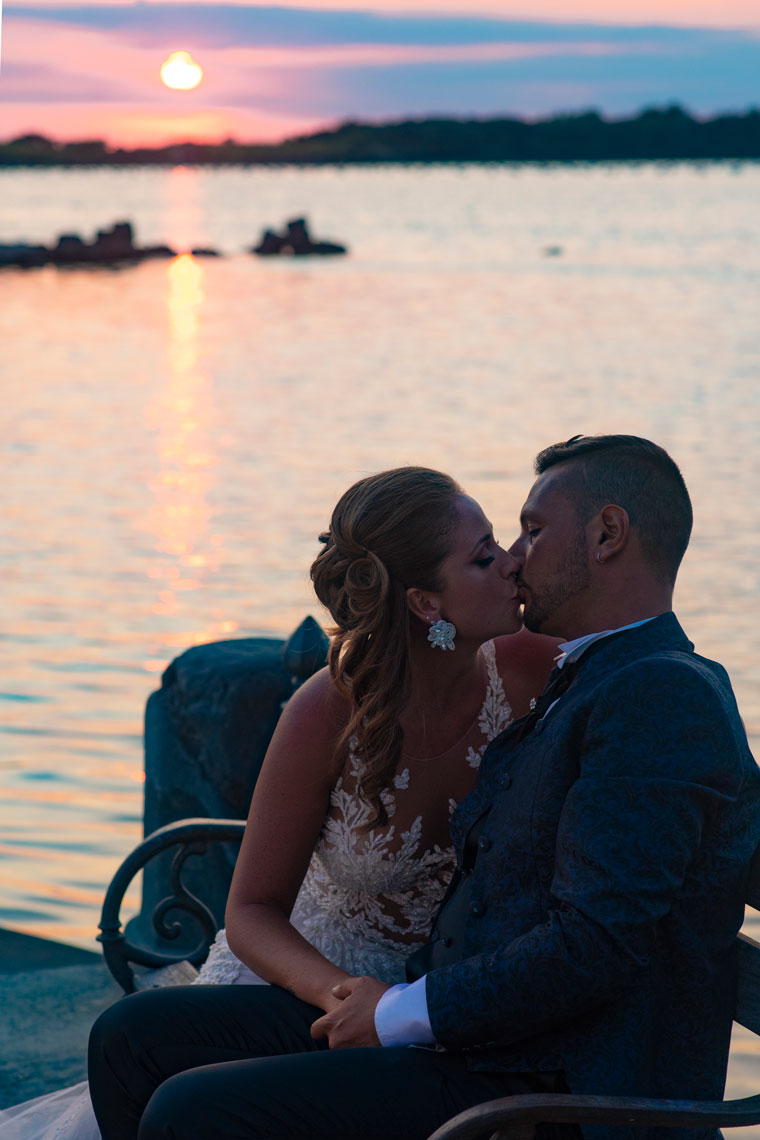 If loving each other also means confirming it in every gesture, in this wedding it has been said clearly, moment after moment, and I can say that I am happy to have witnessed this beautiful thing with my shots.